New research published in New Phytologist describes the discovery of a genetic mechanism that could stop the spread of a ‘devastating’ disease threatening wheat crops.

Septoria leaf blotch (STB) is caused by a fungus and is seen as the most significant threat to wheat yields in Europe, and most other wheat growing regions, as currently available fungicides become less effective against resistant strains of the disease.

Researchers at Durham University, working with partners from Newcastle University and Rothamsted Research, have now found a way that could potentially be used to stop extensive spreading of STB disease.

A key feature of STB is the long symptomless growth of the fungus – called Zymoseptoria tritici - which can affect the host plant’s cells before it switches to the visible disease phase that eventually destroys the plant’s leaves.

The researchers found that a wheat protein, TaR1, was key in enabling Zymoseptoria tritici to maintain this symptomless growth.

By manipulating TaR1 protein levels in wheat, either by conventional breeding or genetic modification in plants grown in laboratory controlled environments, the researchers demonstrated that they could activate the plant’s defences earlier.

Early activation of the plant’s defences means that symptoms of the disease are displayed at an earlier stage when the fungus does not have the capacity to spread any further. This potentially allows for more effective control of the disease, the researchers added.

The findings were published in a recent paper in New Phytologist. 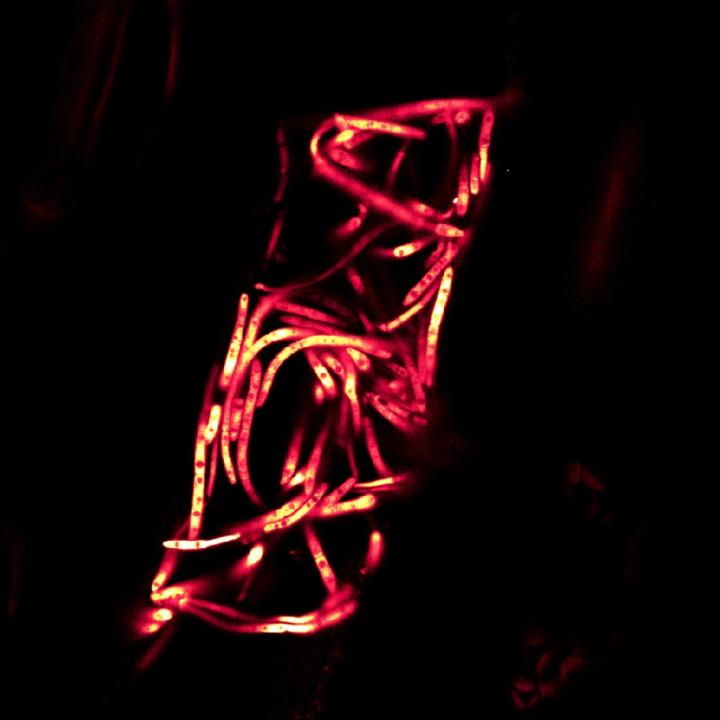 More than a third of wheat yield can be lost due to STB and it is the most significant disease of wheat in Europe and many other temperate climates.

Lead author Dr Ari Sadanandom (who is also a New Phytologist Co-Editor), in the Durham Centre for Crop Improvement Technology, Durham University, said: ‘The foundation of global food security is built on three cereals, wheat, rice and maize, and wheat is the leading source of vegetable protein in human food.

‘STB drastically affects yield by destroying the leaves on wheat plants, reducing their capacity to carry out the photosynthesis needed for grain production.

‘It’s a significant threat as the fungicides that are currently the only control for this disease become less effective.

‘However our findings show that by manipulating the TaR1 protein we can create unfavourable conditions preventing the spread of STB in the plant, potentially providing a new strategy for combating this devastating disease.’

The researchers added that their goal now would be to find out if manipulating TaR1 could boost resistance against STB in field grown wheat.

Based on a press release published by Durham University on 5 February 2015.

Interview of Ari Sadanandom by BBC Radio 4 Farming Today  which was broadcast on 9 February 2015 (interview starts from 02:45). Note this audio piece will only be available online until 10 March 2015.