Genome-wide approaches are dramatically expanding our understanding of the breadth of transcription factor target gene repertoires. While these techniques have primarily been applied to Arabidopsis, the addition of other taxa has the potential to provide critical insight into the evolution of transcriptional networks. Recent work in Andrew Groover’s lab has made an important contribution to this effort in identifying the genome-wide targets of the KNOX homeodomain protein ARBORKNOX1 (ARK1) in Populus. This protein is of special interest because it has been shown to play a major role in patterning and promoting activity of the vascular cambium. Of course, orthologs of ARK1, including the Arabidopsis gene SHOOTMERISTEMLESS (STM), are also broadly responsible for maintaining the peripheral zone of shoot apical meristems in many taxa. It, therefore, appears that the meristematic KNOX genetic module has been activated in the stem to promote a woody habit in Populus. This co-option event is likely to have been repeated many times independently in different phylogenetic lineages in association with the evolution of extensive secondary growth. 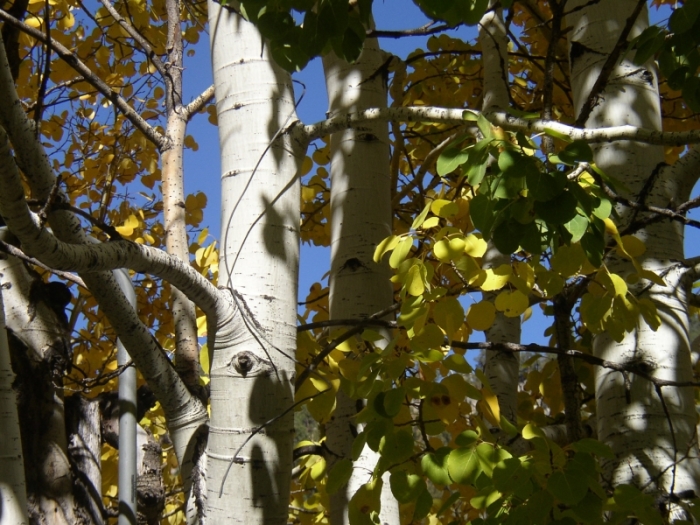 The current Populus dataset, derived from vascular samples, has revealed a number of interesting patterns. First, within the context of the recent Populus genome duplication, the authors find that ARK1 targets are significantly enriched among retained paralogs, possibly suggesting that developmentally important loci have been preferentially retained following genome duplication. Across a much wider phylogenetic scale, the authors also compare their set of ARK1 targets to those identified from maize reproductive meristems for the KNOTTED1 (KN1) ortholog. Although this comparison is complicated by several intervening genome duplication events, it appears that there are thousands of commonly targeted homologs between ARK1 in Populus and KN1 in maize, possibly suggesting deep conservation of the target repertoire of ARK1 orthologs. Moreover, this could indicate that the activation of meristematic growth in the context of the vascular cambium shares considerable similarity to the promotion of meristematic growth at the shoot apex. In order to fully explore these kinds of questions, we will need comparable sampling from apical meristems in Populus as well as additional, phylogenetically distributed taxa.