The New Phytologist Trust is proud to be sponsoring UK Plant Evolution 2014 which is taking place in Edinburgh in September this year.

Full details can be found below and in the linked pages. 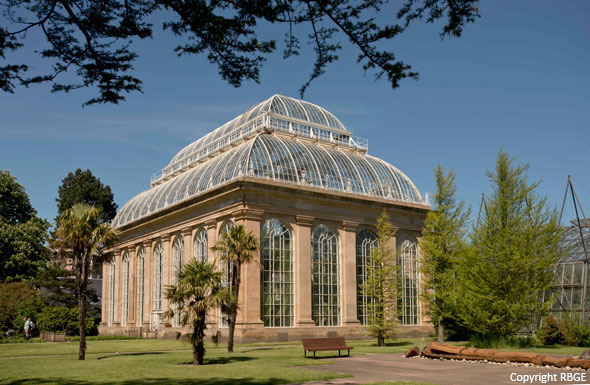 
The Royal Botanic Garden Edinburgh will host a conference on 8, 9 September, 2014 to help address this situation. The conference will showcase evolutionary research on plants by UK researchers to foster new collaborations. The conference will also hold a workshop, where discussion will identify challenges faced and suggest strategies to overcome them. We see this as a first step towards developing a longer-terms strategy for strengthening the UK community of plant evolutionary biologists.

The conference will include a poster and networking session, open speaking slots (both standard and "lightning" talks), as well as an exciting lineup of invited speakers.

For more information and to register, please visit the website at: http://symposium.bio.ed.ac.uk/ukplantevolution2014/