Thanks to its excellent growth, the Canadian lodgepole pine has become a popular feature of forestry in Northern Sweden. Researchers from the Swedish University of Agricultural Sciences are now able to demonstrate that organisms in the Swedish soil most likely contribute to the success of this exotic tree species. When the researchers studied the growth of the lodgepole pine in sterilized and unsterilized Swedish and Canadian soil samples, they discovered clear differences in growth: it grew better in soil inoculated with Swedish soil biota compared to Canadian soil biota. These results improve our understanding of why some exotic tree species and invasive plants at times can function so well in new environments. 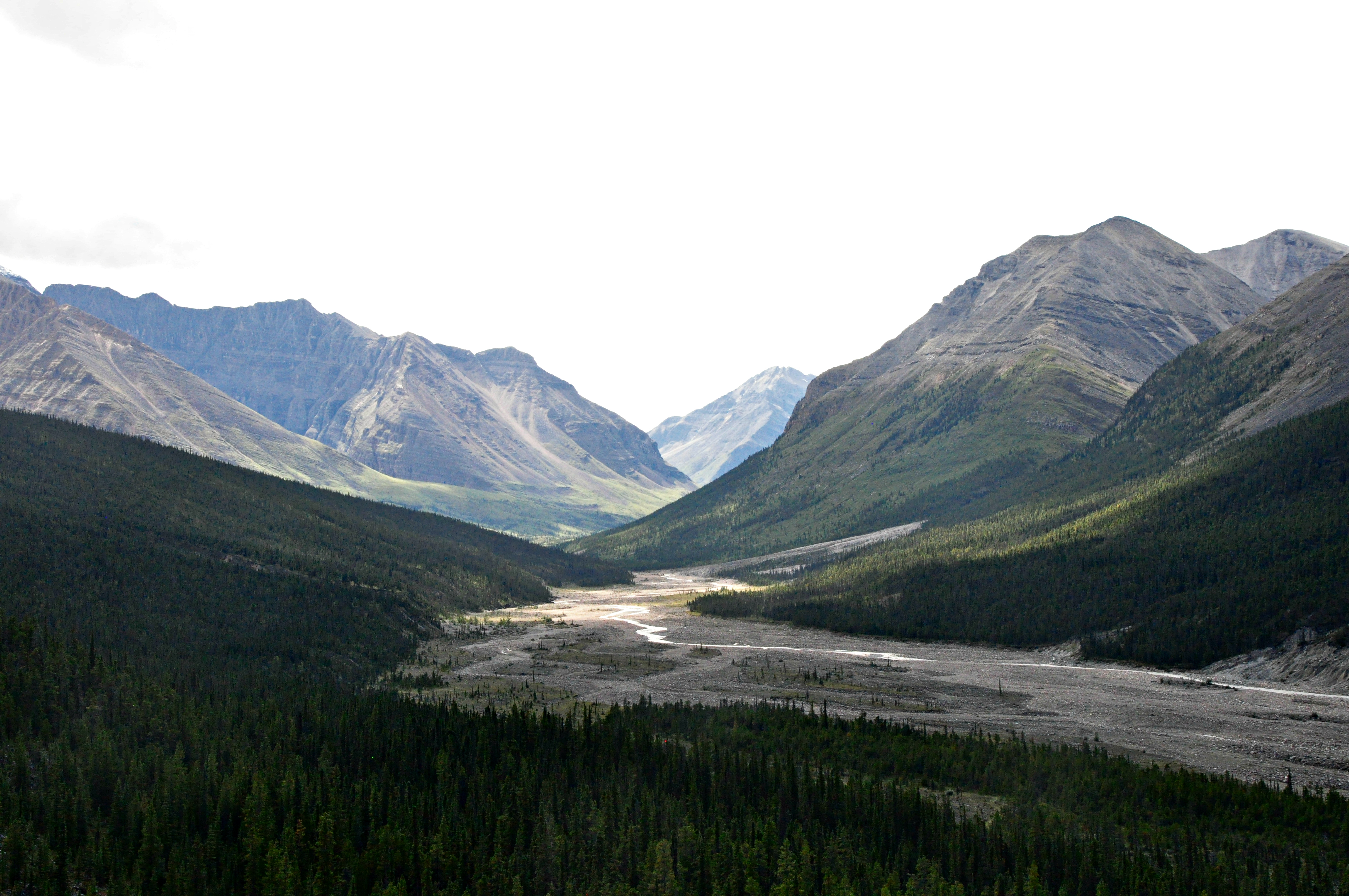 A Pinus contorta landscape in northern British Columbia, Canada, which is the general region where much of the Swedish P. contorta originated. Photo: Michael Gundale

Plants are often moved away from their natural provenance, and sometimes they become stronger competitors in their new habitat. This may be welcomed by agriculture and forestry, while an introduced plant spreading uncontrollably in nature can become a major concern. The reason why plants sometimes function very differently in a new environment is a question that many researchers are currently focusing on.

Michael Gundale and his colleagues from the Swedish University of Agricultural Sciences (SLU) have focused on what the organisms found in Swedish and Canadian soils mean for the growth of the lodgepole pine*. There is a multitude of life forms in soil, some of which may be harmful (such as diseases and herbivores), and some of which may be beneficial (such as mycorrhizal fungi). By conducting a series of experiments on young plants, the researchers have shown that the growth of the lodgepole pine is greatly affected by which organisms live in the soil. 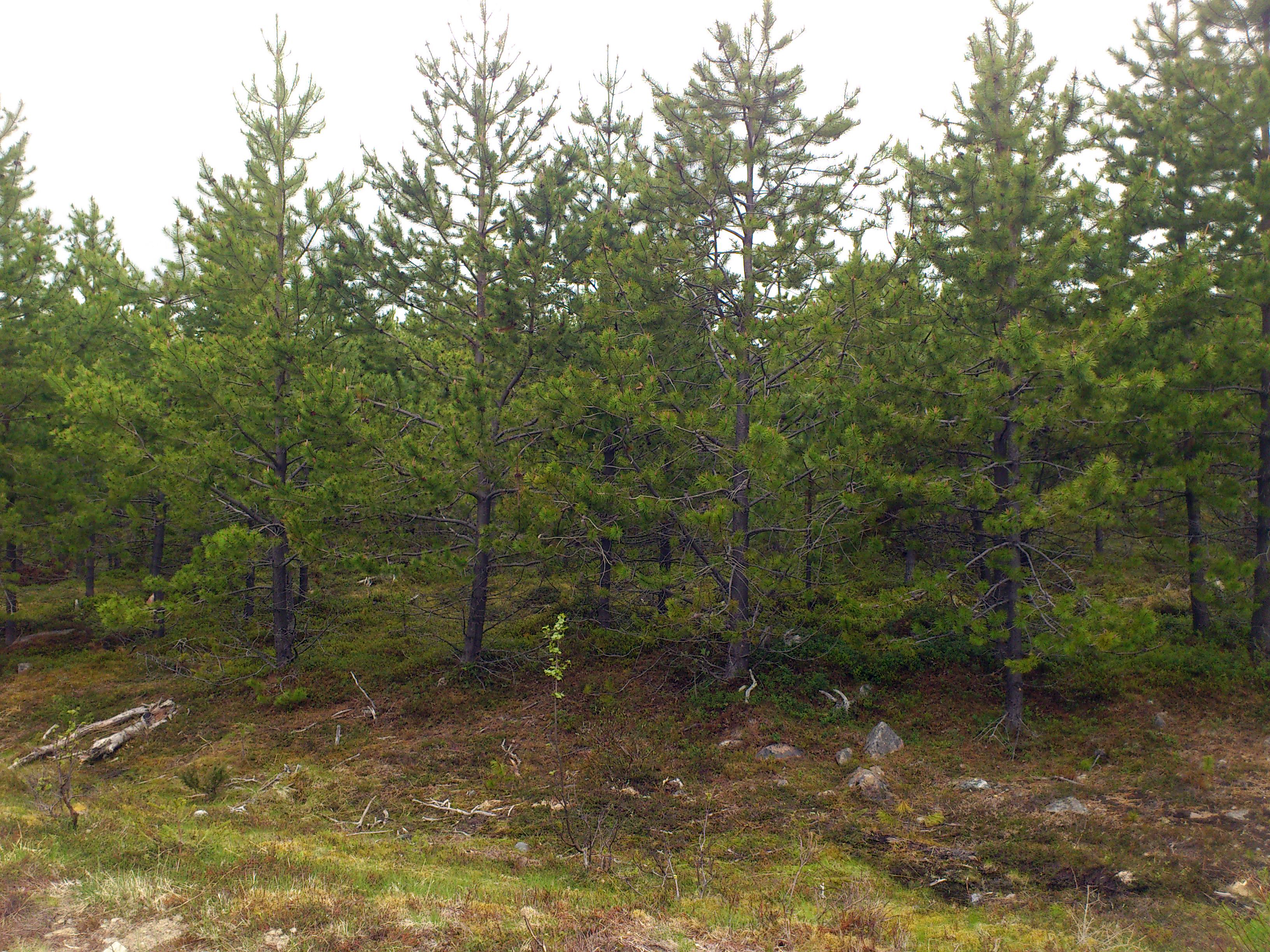 A first greenhouse trial indicated that the plants grew much better in soil samples from the areas in northern Sweden where the lodgepole pine has been introduced, compared with the soil samples from its original habitat in Canadian British Columbia. When the experiment was repeated in soil samples that had been sterilised through gamma irradiation, the growth was no longer affected by the soil being Swedish or Canadian. It also turned out that sterilised soil (regardless of origin) inoculated with Canadian organisms showed stunted growth, while "Swedish inoculation" improved growth.

"We have therefore clear evidence that differences in soil organisms between Pinus contorta's Canadian and Swedish ranges have a great impact on the trees growth," says Michael Gundale. "One plausible explanation is that plants growing in Canadian soil are exposed to antagonistic microorganisms that are specialised to lodgepole pine, while the Swedish soil offers an enhanced mutualism with mycorrhizal fungi. But we have not yet had the opportunity to examine this." 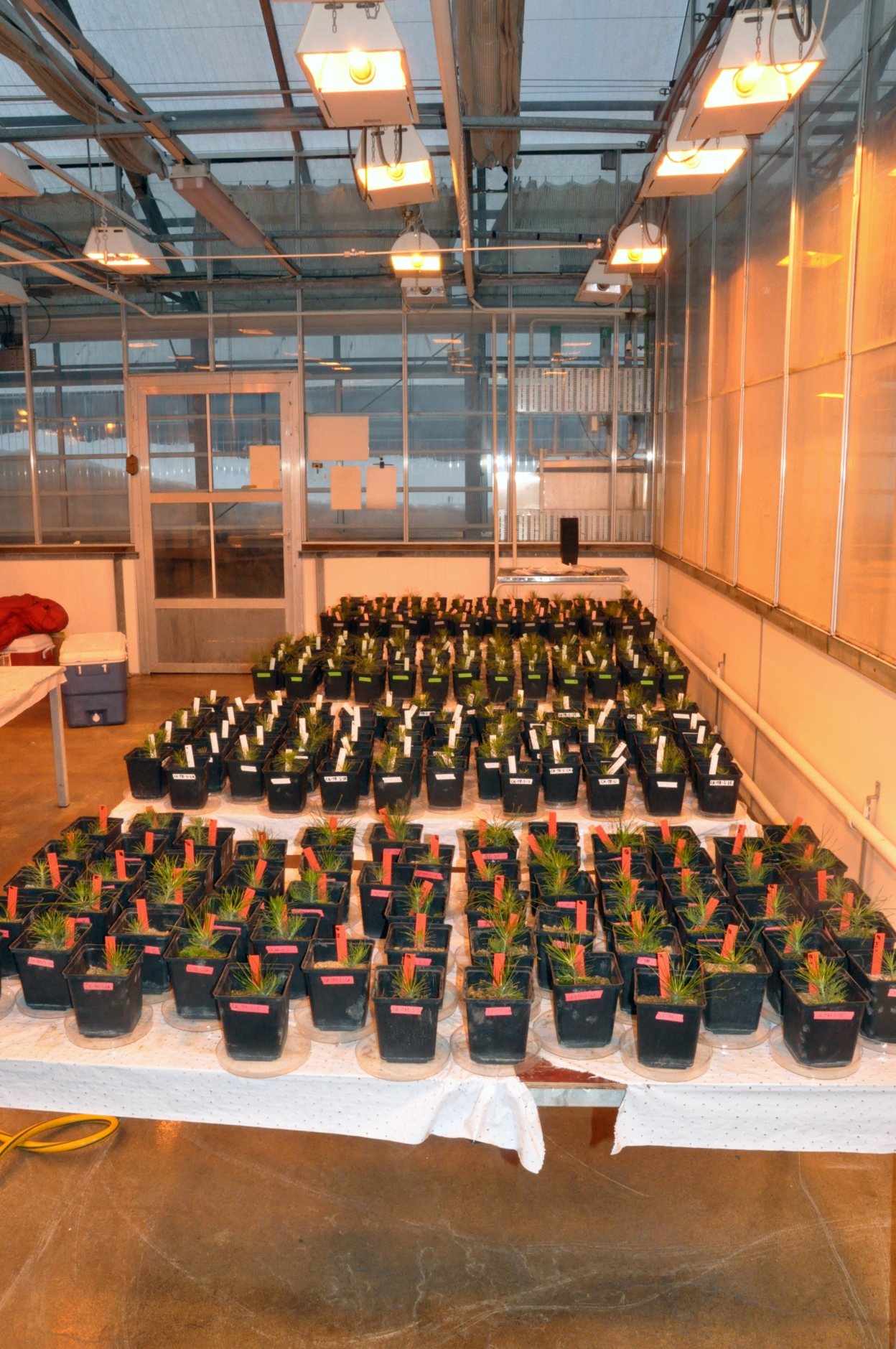 Earlier experiments have looked at why a certain species does better in a new environment than in its natural habitat. However, these experiments have often only looked at one or a few of the many factors that could contribute to such a success, and no statements can therefore be made in respect to the importance of various factors in relation to each other. What makes this SLU study unique is that the researchers have not only examined the importance of soil biota, but have also considered a number of other factors that could also affect growth differences between the countries; they used soil samples from several places in Sweden and Canada, collected seeds from several areas, tested different fertilisation levels and took into account chemical and physical variations in the soil. However, the importance of Swedish and Canadian soil biota for growth remained the same, regardless of how all of these other factors were altered.

"I would love to conduct an equivalent study on Swedish pines," concludes Michael Gundale. "If it were to turn out that the Swedish pines (Pinus sylvestris) are equally stunted by the indigenous soil organisms, it would be interesting to examine which soil biota are responsible for it, and what could be done to protect the plants. 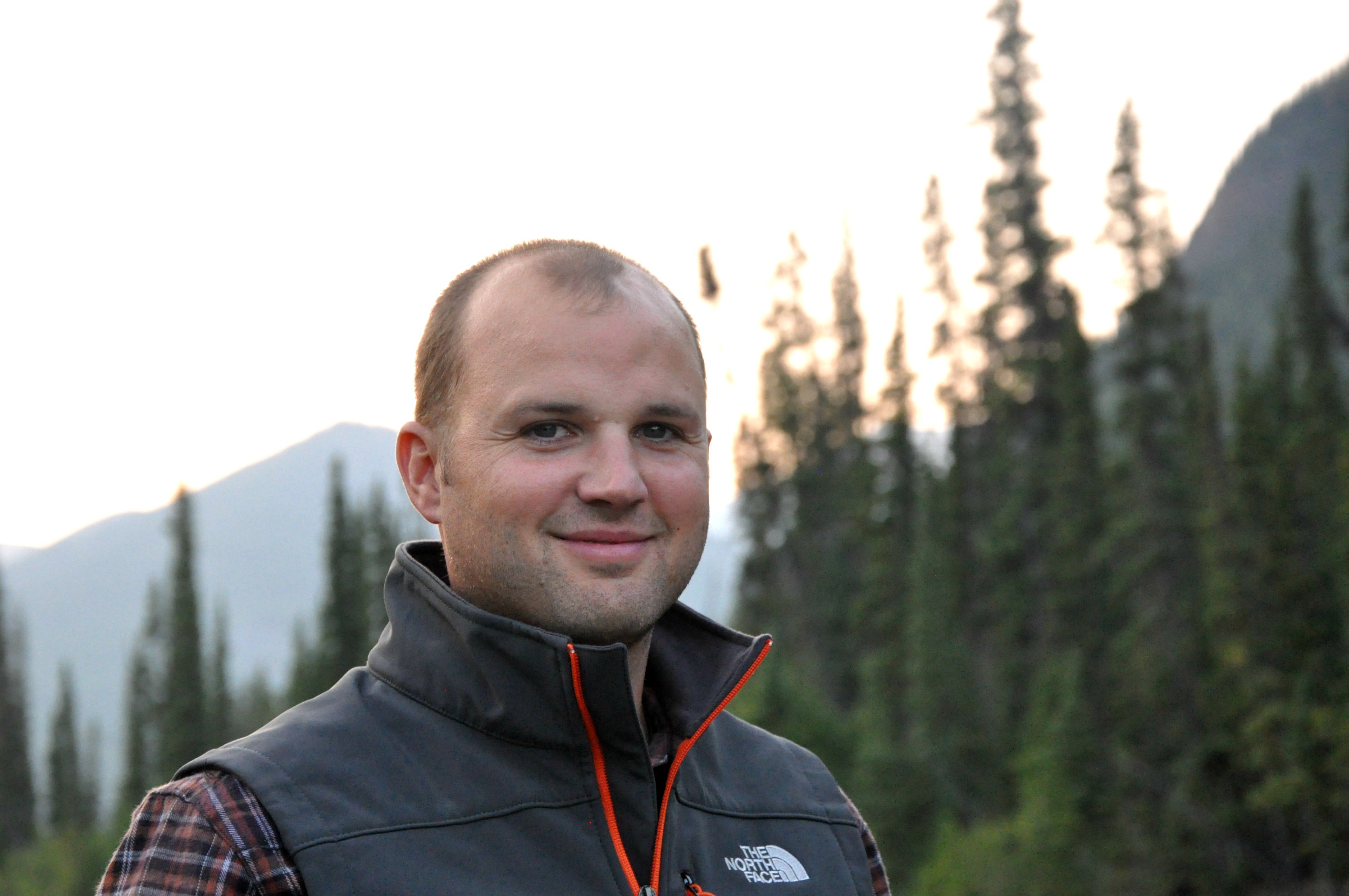 * The lodgepole pine (Pinus contorta) originates from western North America. In the north of Sweden, the lodgepole pine has been planted on hundreds of thousands of acres. This introduction started in the 1970s and, at the time, it was thought that a natural rejuvenation could only take place in connection with a fire - which would prevent an uncontrollable spread. This however has not proven to be entirely true.