A team of scientists from Washington State University, Princeton University, and the Université Côte d’Azur have discovered how a little-understood plant protein guides development of tiny cellular structures that regulate the flow of sap from roots to shoots, revealing a potential way to help crops survive in a changing climate. 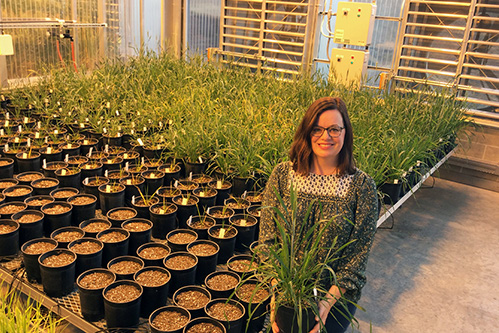 An important clue came from where the protein is chiefly found in plants – in the developing xylem, the system of micro-capillaries that moves water and nutrients up from the roots. Specifically, MAP20 centers on tiny, specialized cell structures called pits – microscopic openings with thin membranes that allow fluids to move from cell to cell. The team showed that MAP20 interacts with the network of protein nanotubes called microtubules that determine the size of pits.

“Pit architecture plays an important role in plant response to drought,” said Andrei Smertenko. “It can prevent blockages called embolisms that form in the vascular cells under drought conditions. When soil moisture dries out, the xylem micro-capillaries can fill with air bubbles that prevent fluid from moving. Think of it as a highway: if you get a blockage, traffic stops.”

“We asked a question: can absence of MAP20 affect drought recovery? said lead author Tetyana Smertenko. "We showed that the survival rate of plants lacking MAP20 was significantly lower. Knockdown of MAP20 affected development of the vasculature system, lowers yield, and increases susceptibility to drought.” 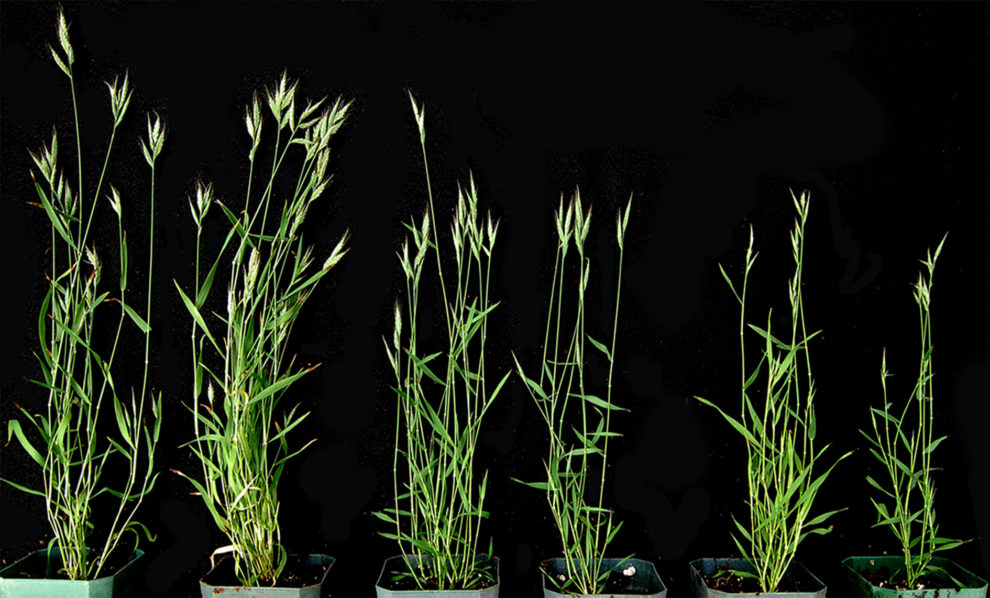 Plants with lower levels of MAP20, on the right, were smaller, with lower yields and greater susceptibility to drought.

Under normal environmental conditions, plants make larger pits with thinner pit membranes to take advantage of plentiful water. But in response to drought, MAP20 helps to make smaller pits with thicker membranes, preventing embolism. Now that scientists know more about how MAP20 functions, they can learn how it is regulated in other, staple crops, such as wheat.

“To feed a changing world, we need to examine all aspects of plant growth and development,” Sanguinet said. “We can’t change the weather, but we may be able to control the way plants recover from stress. Understanding the role of MAP20 helps us protect the crops of the future.”