Home » News » Some flowers bounce back after injury
Share this

Some flowers bounce back after injury


From a news release by Kate Daniell, University of Portsmouth.

Some flowers can bounce back after injury, according to a new study.

Some injured flowers bent and twisted themselves back into the best possible position to ensure successful reproduction within 10-48 hours of being knocked over, for example, by falling branches, or being walked on.

The reproduction of many flowers (and survival of populations) depends on the perfect alignment of their sexual organs and nectar tubes in order for a visiting insect to pollinate them.

But some are better at recovering their alignment after an injury than others.

Professor of Ecology and Evolution Scott Armbruster, at the University of Portsmouth, published his findings in New Phytologist.

He said: “Mechanical accidents happen to plants fairly often and can, in some cases, stop the plant from being able to attract pollinating insects and so, make seeds. Making seeds and propagating is a flower’s main purpose, so injuries which threaten that pose a huge problem.”

The study found that bilaterally symmetrical flowers – those in which the left and right sides mirror each other, such as snapdragon, orchid, and sweet pea – can almost always restore their ‘correct’ orientation by moving individual flower stems or even moving the stalk that supports a cluster of flowers.

In some cases, bilaterally symmetrical flowers can accurately re-position their stigma – a sexual organ – after injury.

Plants’ movement after an injury isn’t only about making seeds; these plants were seen to bend or twist to make sure their leaves were again facing the Sun, necessary for photosynthesis, the process by which a plant produces its food.

Radially symmetrical flowers, star-shaped flowers, such as petunia, buttercup, and wild rose – lacked this ability and their stems rarely recovered after an injury. 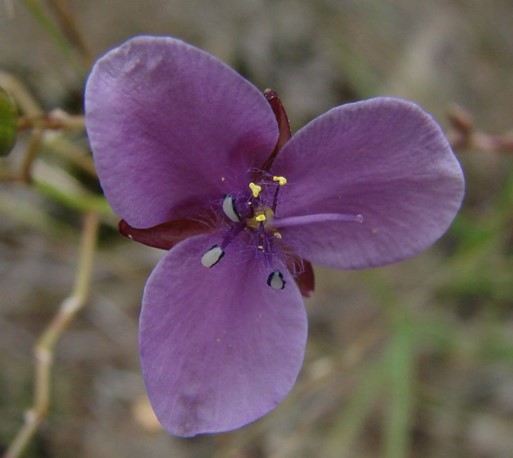 “This little-known aspect of plant evolution is fascinating and tells us much more than we previously knew about how plants behaviourally adapt to changes in their environment, including mechanical accidents,” Professor Armbruster said.

They found four mechanisms involved, sometimes separately, sometimes all at once, in an injured flower reorienting itself:

The younger the plant part, the faster it managed to bend, meaning stalks supporting individual flowers at the end of a cluster were more easily moved, than the stronger and older stalks supporting an entire cluster. 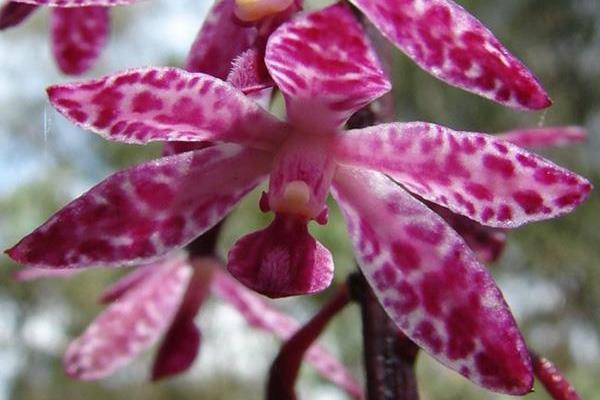 “Because the outlook is grave for plant species which don’t allow pollinating insects in or which have lost the connection between nectar and its sexual organs, we expected plants might have found a way around this, if, for example, they are hit by high winds or falling branches,” Professor Armbruster said.

“What we found, in a haphazard sample of plants, was that bilaterally symmetrical flowers were able to use up to four methods of restoring their chances of being pollinated almost to pre-injury levels.

“This ability is, I’d argue, an under-appreciated behaviour worthy of closer scrutiny.”