Nitrous oxide, or N2O, is a greenhouse gas that affects the ozone layer and the earth's climate. Until now, experts believed that microbes in the soil were largely responsible for its formation.

Now an interdisciplinary research team, from the University of Applied Sciences Bingen and Heidelberg University, have looked more closely at plants as the source. The result of the study: The earth's flora emits considerable amounts of nitrous oxide that contributes to the greenhouse gas effect. Unlike human-induced global warming, however, this is part of a natural process.

Until now, climate reports like those from the UN's IPCC did not include plants as a significant source of nitrous oxide in the global climate budget. Yet to accurately calculate the human contribution to the greenhouse gas effect, taking all sources of greenhouse gases into account – inclusding the natural ones – is important. 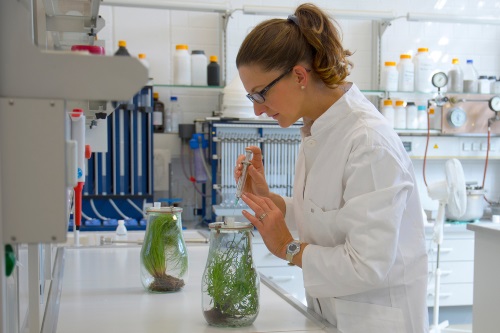 This study shows that all the plants examined emit N2O and contribute significantly to total N2O emissions: five to ten percent of N2O in the earth's atmosphere. "To truly understand the role of plants in the N2O cycle and to quantify it more precisely, further studies on representative types of plants, especially trees, are needed," stresses Prof. Dr Katharina Lenhart. "This study was just a first step toward quantifying plant emissions of N2O and understanding the related biochemical processes."

To determine the amount of N2O emissions, the researchers studied 34 different plants under controlled conditions in a closed laboratory. Among the plants were tobacco, corn, and lavender. To avoid contamination with bacteria-generated N2O, some of the experiments were conducted under sterile conditions. All the experiments took place in the dark so that the N2O emitted could be related to plant respiration. Like humans, plants release carbon dioxide (CO2) when they breathe. "The N2O and CO2 ratio is correlated, so we were able to use the ample existing research on plant CO2emissions to calculate the amount of N2O released," explains Prof. Lenhart. 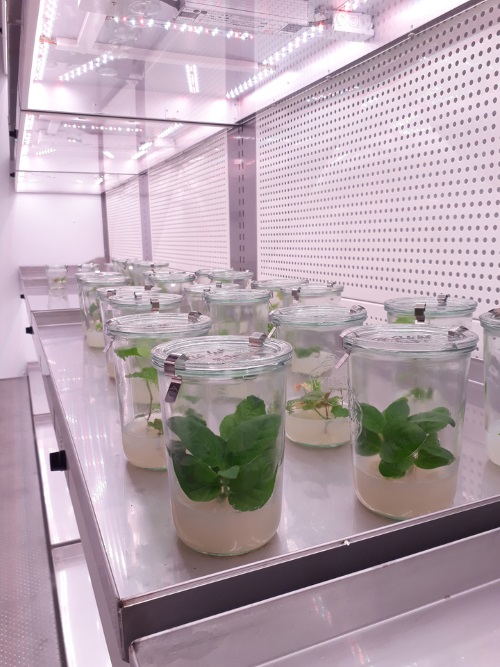 The researchers also carried out isotopic analyses, because all N2O-producing processes release a N2O molecule with a typical isotopic fingerprint, including plants. "By measuring the composition of the isotopes, we were able to clearly demonstrate that most of the N2O is not released by bacteria in the soil, and that it differs from all the previously known sources," adds Prof. Dr Frank Keppler, who directs the Biogeochemistry Research Group at Heidelberg University’s Institute of Earth Sciences.

Next, the researchers will verify their laboratory results in field studies and investigate other plant species. They also want to explore which biochemical process contributes to the formation of N2O in plants and the role of the biosphere in N2O formation in geological history. One particularly interesting question is how increasing global temperatures affect the rate at which plants release N2O.

Taken from an original press release.