Home » News » Raising a stink: plants smell different when they are eaten by exotic herbivores
Share this

Raising a stink: plants smell different when they are eaten by exotic herbivores


When they are chewed by insects or other small animals, many plants react by releasing odours to attract the herbivore’s enemies. New research published in New Phytologist reveals that the odour bouquet depends on the type of herbivore that eats the plant.

When they are attacked by herbivores, many plants call in reinforcements by emitting odours. The international research team behind the paper has tested the effects of twelve types of herbivores on field mustard (Brassica rapa). The researchers found that the plants consistently adapt the odours they emit upon attack to the characteristics of the respective herbivore. Surprisingly, they emit different odour bouquets in response to exotic as opposed to native herbivores. 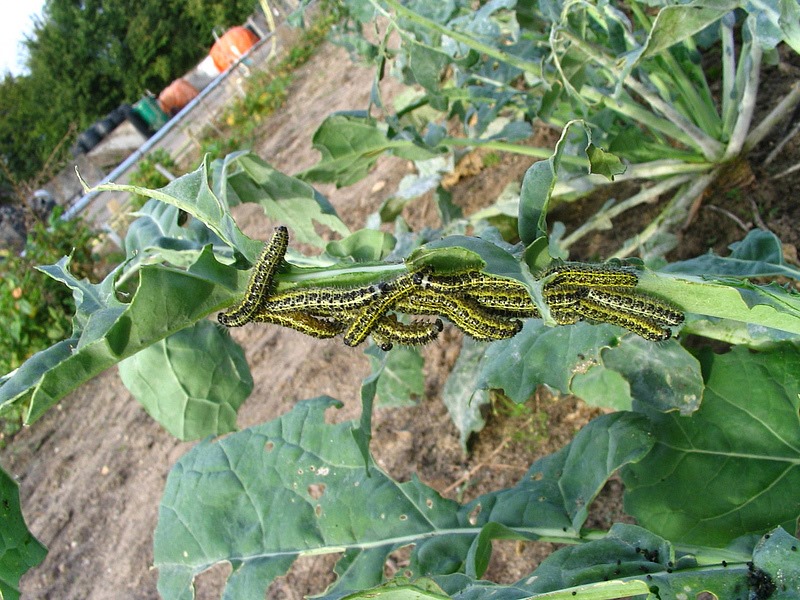 Cabbage white caterpillars (Pieris brassicae) were one of the herbivore species used in the study (photo: Nicole Van Dam).

Among the twelve different herbivores tested were caterpillars, aphids and even a slug; the herbivore selection included specialists and generalists, suckers and chewers; exotic and native species. The researchers found subtle differences in the odours emitted by the mustard plants using a gas chromatograph with a mass spectrometer. They found that the reactions to exotic and native herbivore species were not defined by a single volatile substance, but by the ratio of different volatiles.

"This is consistent with what we know about the perception and behaviour of parasitic wasps and other predators. They use a bouquet of odours released by the plant to obtain information about their prey," said study leader Nicole van Dam, a professor at the German Centre for Integrative Biodiversity Research (iDiv) and the Friedrich Schiller University Jena (Germany). She is also affiliated with Radboud University (Netherlands), where two of the other study authors work and were the research was carried out. 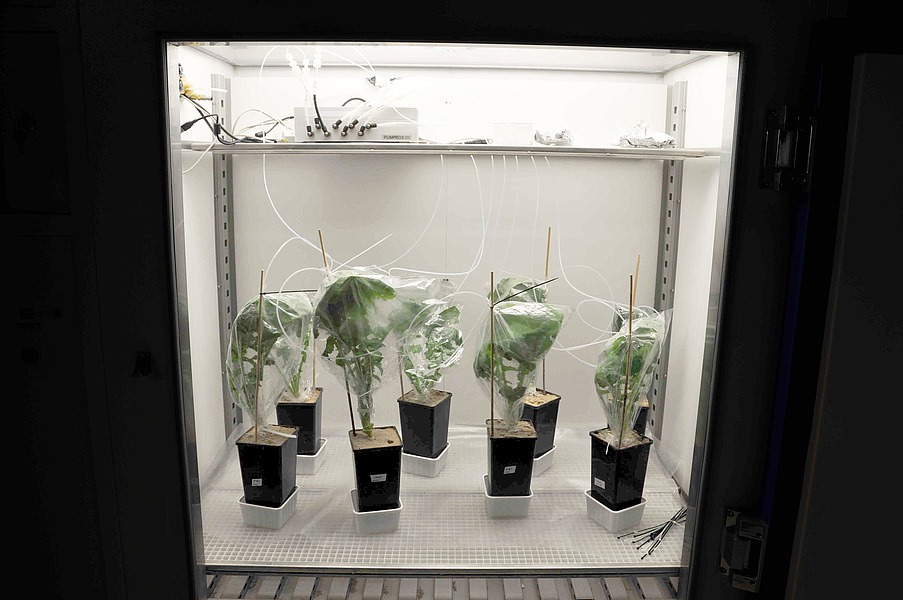 Set-up of the experiment in the laboratory. The odours of the mustard plants accumulate within the plastic bags (photo: Holger Danner).

Many exotic herbivore species have been introduced to Europe, a process facilitated by globalisation and climate change. The problem with exotic herbivores is that they may induce similar odours as native herbivores, thereby confusing native enemies that may not be able to handle the introduced species.

This was not the case in this study: exotic herbivores, even if they had a similar way of feeding as their native counterparts, induced significantly different odour profiles. Van Dam sees the results as "spectacular proof" of how plants respond specifically to their environment. "The plants may not have a nervous system, eyes, ears, or mouths, but they are capable of determining who is attacking them. Based on this, they can transmit reliable information to specialized parasitic wasps that can learn the odours to find their preferred host. What I find truly amazing is that they're even capable of distinguishing between a native and an exotic herbivore." 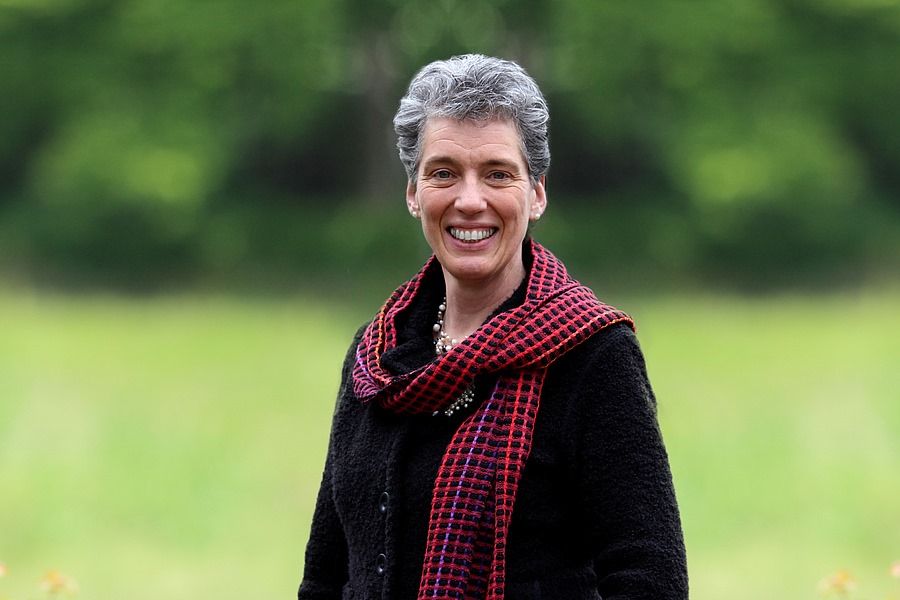