Students are commonly taught that plants collect water from the soil, which is taken up by the roots and is drawn through the plant and out into the atmosphere via the leaves. The trees in a tropical montane cloud forest gain some water through this process, as do most other plants. These trees however, are under constant fog or cloud cover and there is a growing body of research demonstrating that the absorption of water can occur through the leaves, providing a water supply when soil moisture is insufficient. 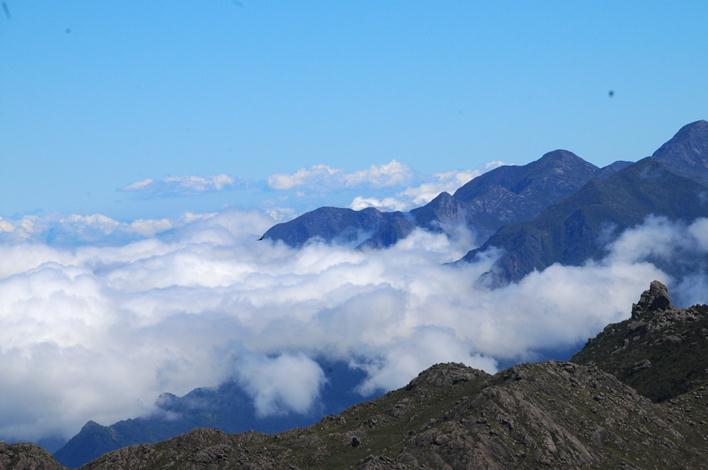 In the latest issue (199:1) of New Phytologist researchers from the University of Campinas, São Paulo, Brazil investigated the prevalence and ecophysiological consequences of this mechanism in tropical montane cloud forest tree species. (click here to read the abstract.)

Eller et al. performed a suite of experiments both in the field (Campos do Jordão State Park) and under glasshouse conditions to investigate how fog and foliar water uptake affect the water and carbon balance of Drimys brasiliensis, a species of evergreen tree found in the Atlantic cloud forests of Brazil. 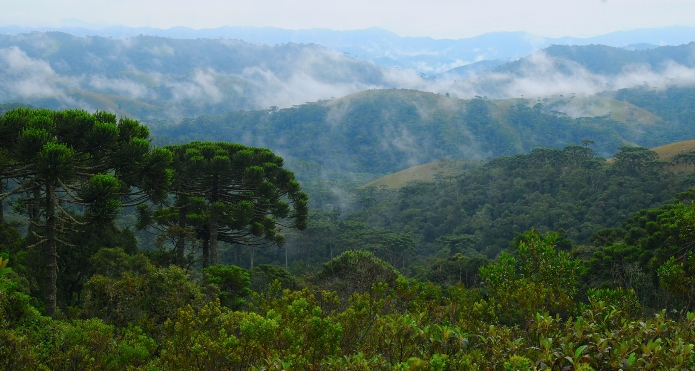 They demonstrate that fog water is not only absorbed by leaves of this species, but, remarkably, this water is then moved downwards through the xylem and released into the rhizosphere. The trees actually water their own roots. This mechanism for water uptake is shown to be a reliable alternative strategy for water acquisition in dry soils, providing sufficient water for photosynthesis and growth. This has particular significance for seedling establishment and survival during seasonal droughts.

The team’s findings is a complete reversal of the ‘textbook’ water flow system (from soil-root-stem-leaves-atmosphere to atmosphere-leaves-stem-roots-soil) and has important implications on current ecosystem and global climate models, which often consider soil water as the only source of water. 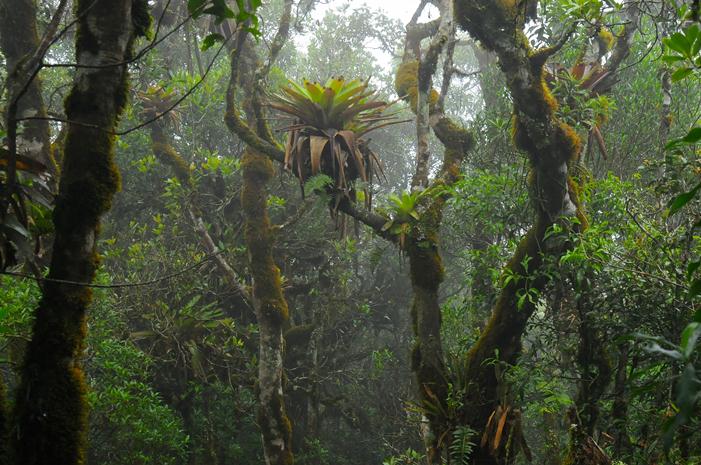 In the same issue read also the free-to-access Commentary by Goldsmith, exploring the implications of this study on our understanding of the soil-plant-atmosphere continuum.

A photo provided by R. Oliveira. was chosen as the cover image for issue 199:1.

All images above courtesy of R. Oliveira