Home » News » How much is too much? A new method for testing salinity tolerance in cereals
Share this

How much is too much? A new method for testing salinity tolerance in cereals 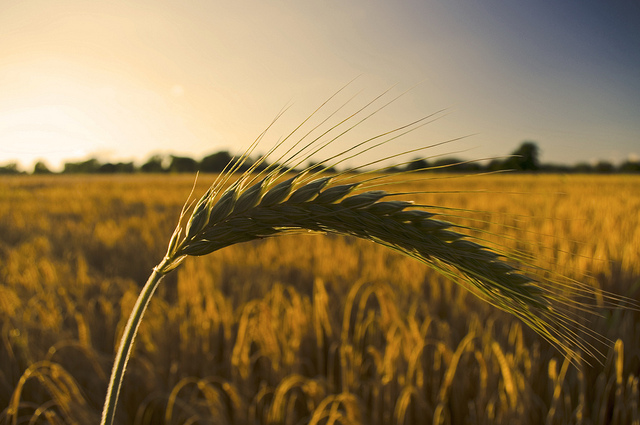 Researchers from the University of Adelaide and the South Australian Research and Development Institute (SARDI) have discovered a new and more accurate way to screen cereal varieties for tolerance to salinity and high sodium (sodicity).

The new method, the result of a three-year study published in New Phytologist, is expected to benefit plant breeders aiming to breed salt tolerant cereals as well as farmers who are affected by these less productive soils.

“One problem with breeding salinity tolerant plants has been the inability to successfully separate the effects of sodium and sodium chloride and to determine their relevance to breeding,” says Dr Graham Lyons, Research Fellow in the University’s School of Agriculture, Food and Wine.

“For the past three-decades, research in improving salinity tolerance in cereals has focused on sodium exclusion at the expense of other mechanisms and no new salinity tolerant cereal varieties have been bred. Our study has shown that sodium exclusion is of little use in an environment characterised by osmotic stress. This is when a plant has difficulty removing water from the soil and is one of the main factors of both salinity and drought stress.”

With global food needs expected to grow by 90 per cent by 2050, and as land degradation, urban sprawl and seawater intrusion increases, agricultural production will need to come from more inhospitable land, including saline soils.

“We believe breeding salinity tolerant cereals will be the most promising and cost effective solution to this increase in demand,” says fellow researcher Dr Yusef Genc, SARDI Research Scientist and Visiting Research Fellow in the School of Agriculture, Food and Wine.

“Our understanding of plant biology under salinity stress has improved significantly but progress in breeding salinity-tolerant cereal varieties has been slow,” Dr Genc says. “We think this work will lead to a new, more fruitful model for producing salinity tolerant cereals.”