Alert for Symposia speakers and attendees: We have received reports of a scam targeting Symposia attendees. Click here for more information.

Kaifeng is a city with a rich history, a wide range of attractions to visit and different parts of the city to see. Here is a list of some of the main attractions in Kaifeng. 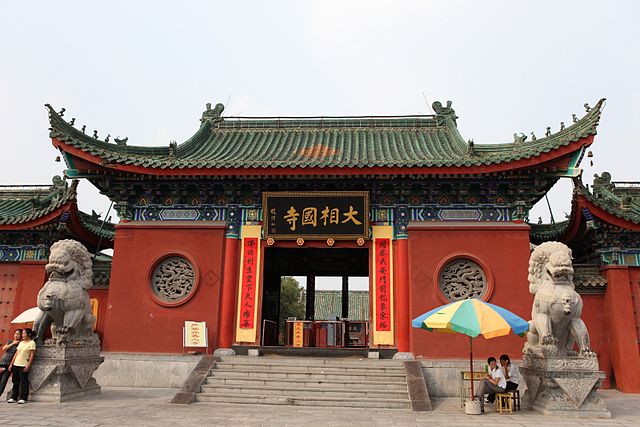 The entrance to the Daxiangguo temple. © Aaron Zhu

The Iron Pagoda was built in 1046 during the Northern Song Dynasty and is intricately decorated with Buddhist and mythical images. It is situated in a large park next to Henan University with a range of botanical elements to look at. 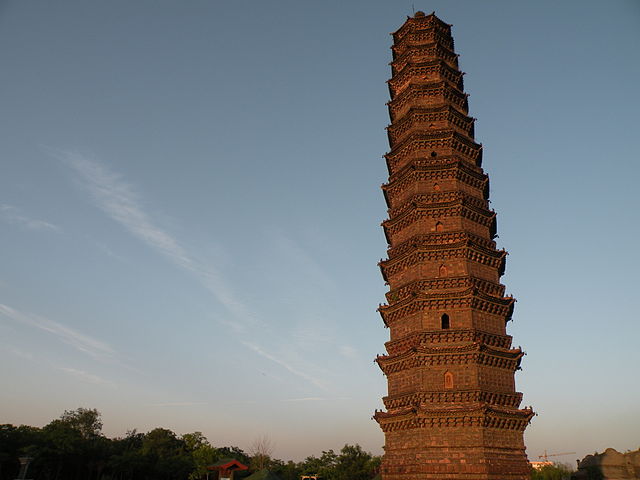 The Iron Pagoda against the skyline © Lukasz Grabowski

The magnificent Kaifeng museum is home to tens of thousands of historical artifacts and a wide range of Chinese art, with a large volume of Song Dynasty artifacts and history. 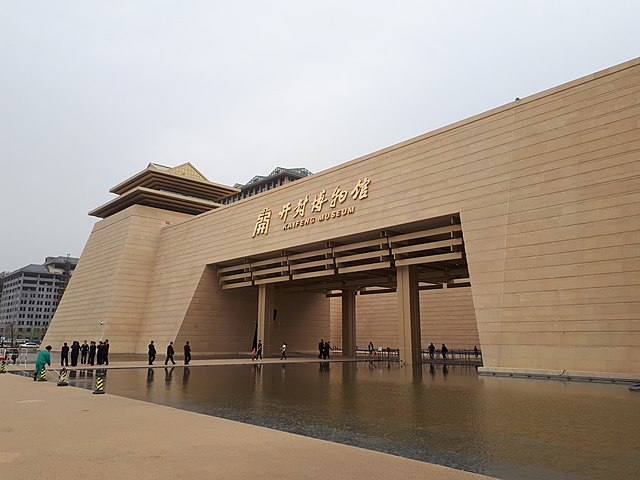 Millennium City Park is a grand historical garden which recreates the famous 'Riverside Scene' painting by Zang Zeduan, painted during the Song Dynasty. The architechture captured in the painting has been carefully reconstructed and there is a daily programme of performances by actors wearing traditional Chinese clothing from the time. 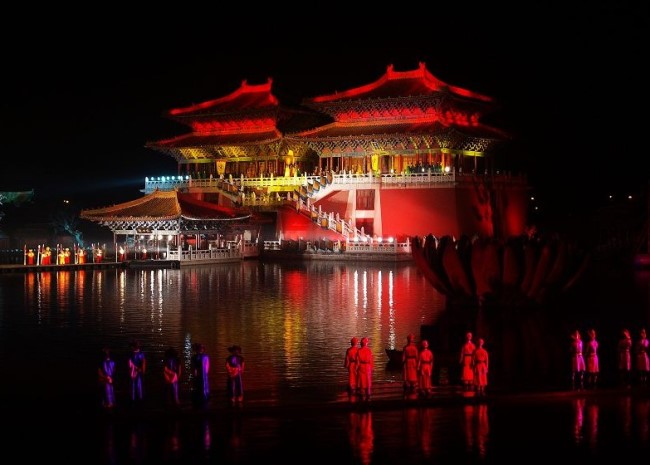 Dragon Pavillion is a reconstructed grand hall from the Qing dynasty built on a 13-meter high blue-brick terrace. It is set within a botanical garden containing two man-made lakes. 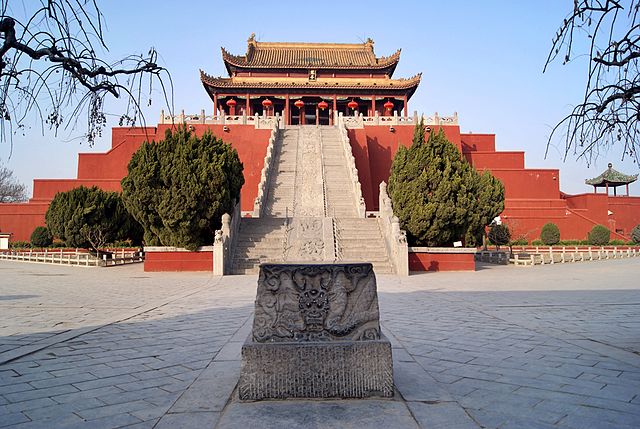 The steps up to the Dragon Pavillion © caoyuan