Researchers at the University of Georgia have used a gene editing tool known as CRISPR/Cas to modify the genome of a tree species for the first time. By mutating specific genes in Populus the researchers reduced the concentrations of lignin and condensed tannin.

CRISPR technology is derived from a defense mechanism evolved by bacteria and other single-celled organisms. When a bacterium is attacked by an invader like a virus, it captures some of the virus's DNA, chops it up into pieces and incorporates a segment of the viral DNA into its own genome. As the bacterium experiences more threats, it accumulates a bank of past infections in a special part of its gen alic code called CRISPRs--short for clustered regularly interspaced short palindromic repeats--which act as a kind of immune system to protect against future invasions. 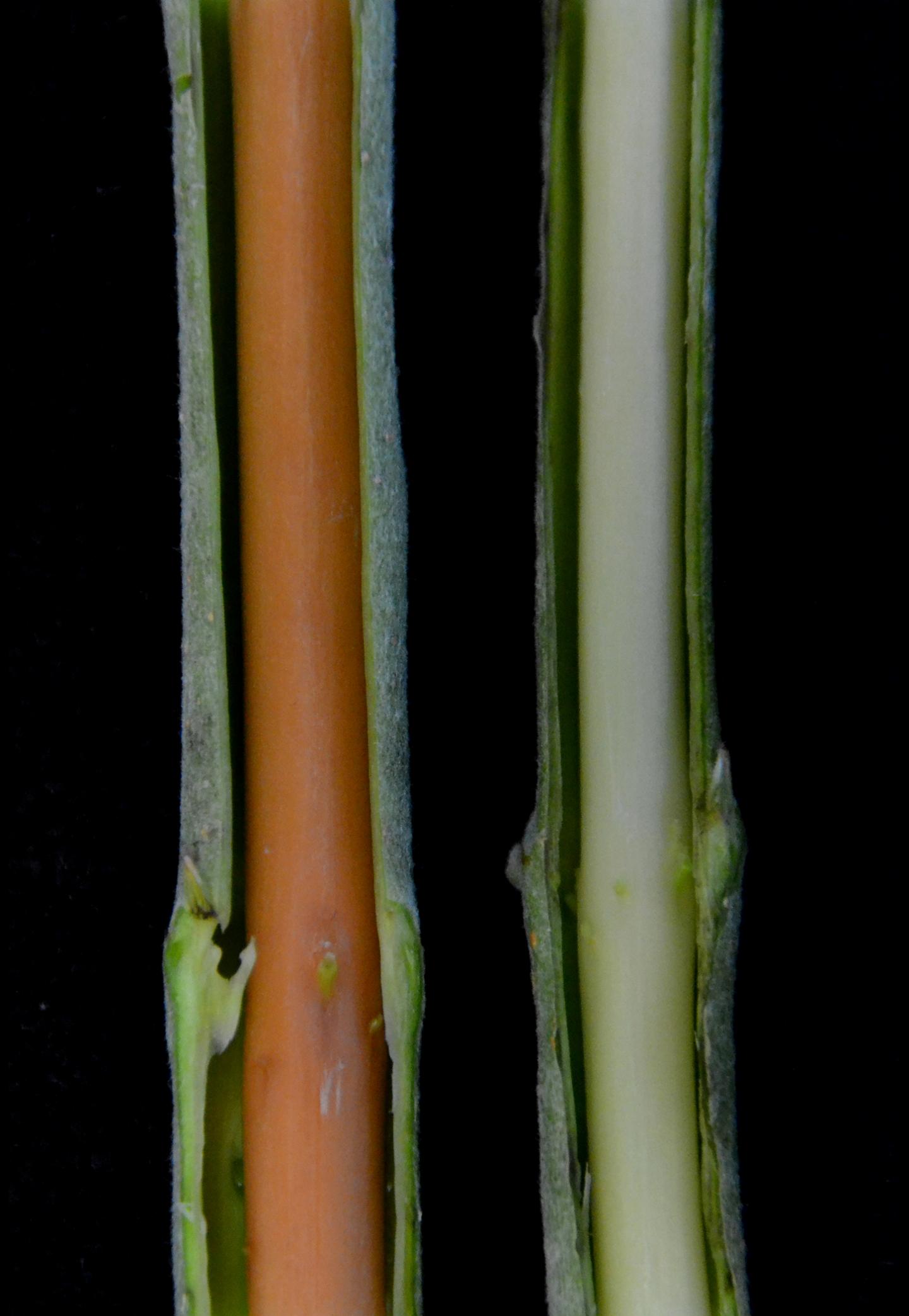 In the Letter by Zhou et al., the authors note that for woody perennials with long generation cycles, accelerated breeding is finally within reach using CRISPR genome editing. In addition to this because  CRISPR editing at the target loci is biallelic and the transgene (Cas9 and selectable marker) integration is hemizygous, they envision a scenario where CRISPR editing is performed in both male and female clones, such as the early-flowering FT transgenics (Hoenicka et al., 2014). Controlled crosses between male and female primary transformants with confirmed biallelic mutations should in theory produce transgene-free, biallelic mutants in 25% of the progeny (or 6.25% for two-locus crosses). Elite clones carrying targeted gene mutation(s) without foreign DNA may ultimately help increase public acceptance of bioengineered agricultural products.

Based on a press release published by EurekAlert on 4 June 2015. For further information contact C.J. Tsai cjtsai@uga.edu.