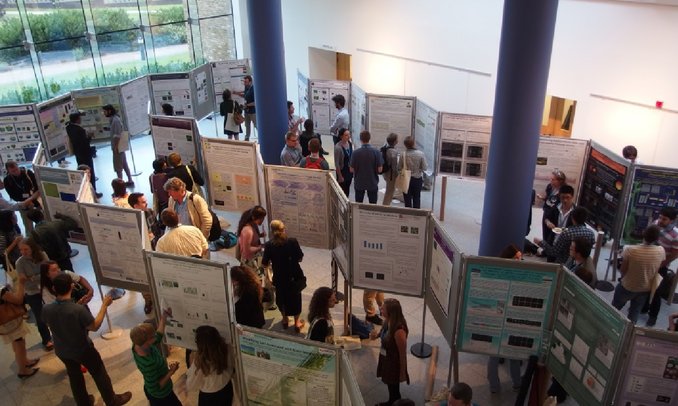 In addition to this, two articles relating to the meeting were published in the latest issue of New Phytologist (Vol. 204 No. 4): an Editorial by Alistair Hetherington, Editor-in-Chief, New Phytologist and a Meeting Report by Caspar Chater and Julie Gray (University of Sheffield, UK). 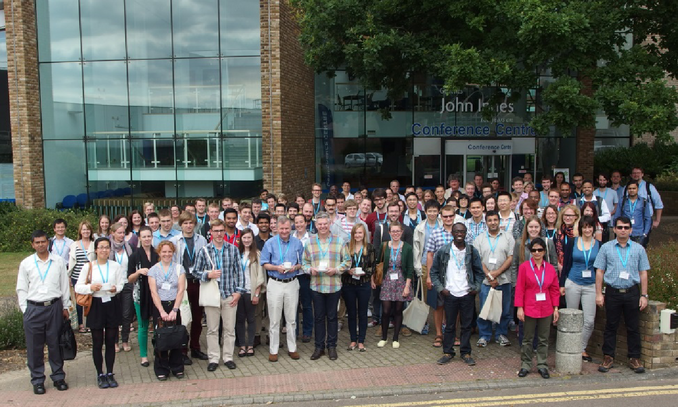