Farmer EE, Gasperini D, Acosta IF. 2014. The squeeze cell hypothesis for the activation of jasmonate synthesis in response to wounding. New Phytologist 204: 282–288.

Connecting the dots in jasmonate signaling

How plants defend themselves from attack by herbivores and pathogens is a central focus of plant biology, which has consequences for species interactions in natural ecosystems as well as agricultural production. Jasmonates (JA) are plant hormones that play a central role in orchestrating plant defenses against herbivores and some pathogens. Research in Clarence (Bud) Ryan’s group in the early 1970s changed our thinking regarding how plants respond to attack by chewing insects. That pioneering work demonstrated that putative defense responses (increased activity of proteinase inhibitors in tomato) could be induced by wounding, and that this induction was systemic, resulting in activation of proteinase inhibitors in organs not directly affected by tissue damage (Green & Ryan, 1972). Systemic induction of defense responses is particularly important in plants, which are modular organisms that can afford to lose some organs as long as the rest of the plant is prepared to resist the attack. Recent work by Ted Farmer´s lab demonstrated that long-distance wound signals can stimulate distal JA synthesis and are propagated at high speeds in a mechanism that involves clade 3 GLUTAMATE RECEPTOR-LIKE (GLR) genes (Mousavi et al., 2013). The nature of the systemic signals, however, has remained elusive. In this issue of New Phytologist, Ted Farmer and co-workers (Farmer et al., 2014) outline an innovative model to explain activation of JA synthesis in distal tissues. They propose that the rapid changes in xylem hydrostatic pressure caused by wounding can travel through the vasculature and lead to activation of JA synthesis in distal tissues through a clade 3 GLR-dependent mechanism. This model provides a functional framework to connect mechanical, electric and biochemical components of long-distance wound signaling. Testing the predictions of the model should contribute to improve our understanding of the mechanisms responsible for one of the central features of the plant immune system, which is its systemic response to localized induction. 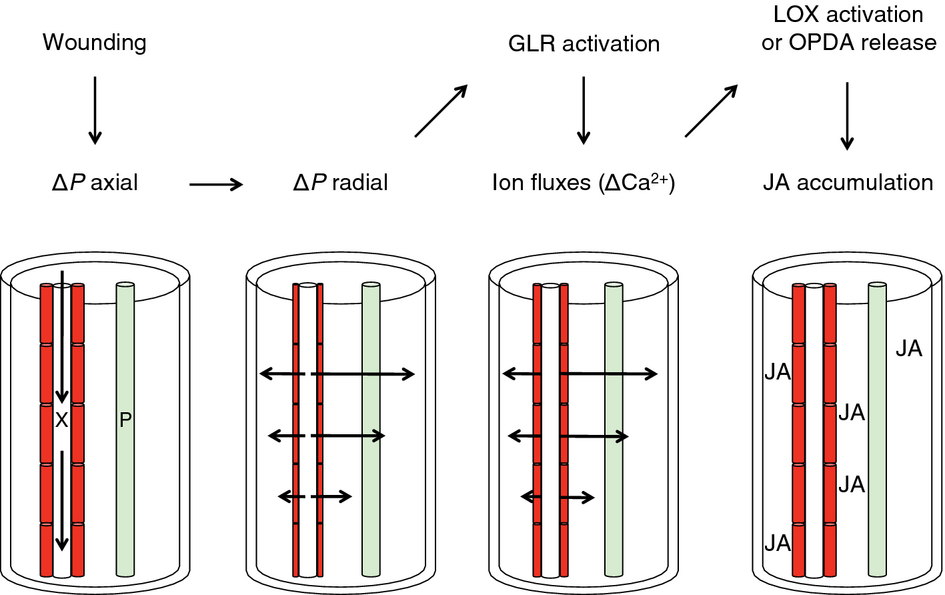 Figure 4 from the article (Farmer et al.). The squeeze cell hypothesis within the bundle sheath.