The 2018 L'Oreal-UNESCO For Women in Science awards

Women – and their achievements – are still under-represented in science. To help address this, for the last 20 years the L'Oreal Foundation, in partnership with UNESCO, has celebrated five exceptional female scientists each year. The five scientists celebrated this year were selected by an independent jury, comprised of 10 high-profile members of the international science community, chaired by Professor Elizabeth H. Blackburn, Laureate of the 2008 L'Oreal-UNESCO For Women in Science award and the Nobel Prize in Physiology or Medicine in 2009.

Each Laureate will receive €100,000 for her outstanding contribution to advances in science, and will be celebrated at a ceremony on 22 March 2018 in Paris, on the 20th anniversary of the L'Oreal-UNESCO For Women in Science programme.

2018 L'Oreal-UNESCO For Women in Science Laureates

Amy Austin, Professor in the Agricultural Plant Physiology and Ecology Research Institute (IFEVA) – CONICET, and School of Agriculture, University of Buenos Aires, Argentina, has been am Editor for New Phytologist since 2008. She was awarded the prize in recognition of her remarkable contributions to understanding terrestrial ecosystem ecology in natural and human-modified landscapes. Amy is also a member of the judging panel for the New Phytologist Tansley Medal award, an annual competition for early career researchers in plant science. 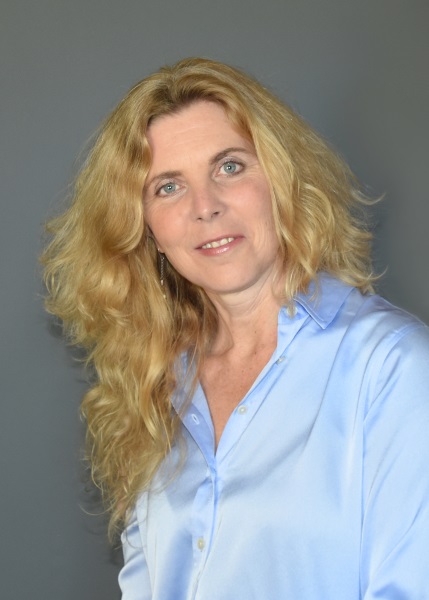 Watch our interview with Amy Austin below:

Another researcher in the plant sciences, Caroline Dean, Professor at the John Innes Centre, UK, was named the Laureate for Europe, in recognition of her groundbreaking research on how plants adapt to their surroundings and climate change, leading to new opportunities for crop improvements. Caroline was a keynote speaker at the recent New Phytologist next generation scientists 2017 meeting, and you can watch her talk, 'Sensing and remembering winter', below.

Read more about the 2018 L'Oreal-UNESCO For Women in Science Laureates here.