Scientists at Tohoku University in Japan have untangled the competing influences of water and gravity on plant roots – by growing cucumbers in spaceflight.

Plant roots grow to find water a process called hydrotropism. Roots are also influenced by gravity and tend to grow downwards – this is called gravitropism.

Studying the effect of hydrotropism on roots on Earth is difficult because of the competing influence of gravitropism. To find out whether gravity or water had the greater influence on root growth, the scientists grew cucumber plants in the microgravity environment on board the International Space Station. 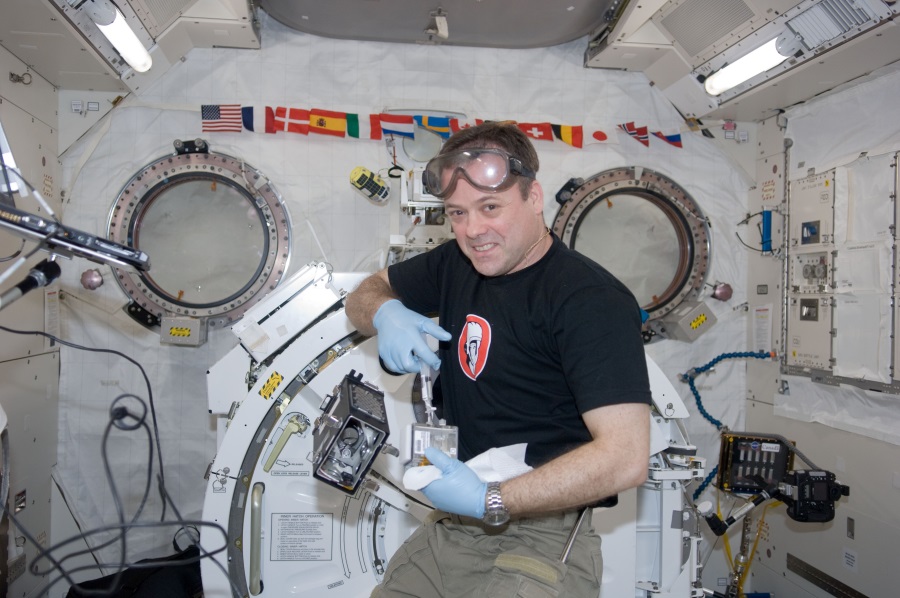 In their experiments, the scientists were able to untangle the competing effects of water and gravity to show that, in microgravity, water (hydrotropism) had more influence in controlling root growth.