In this issue’s Editors' Choice we are pleased to feature the work of the Tansley Medal winner and finalists. The New Phytologist Tansley Medal is awarded annually to a scientist in the early stages of his or her career in recognition of an outstanding contribution to research in plant science. In 2016, the Tansley Medal was awarded to Etienne Laliberté of the University of Montreal, Canada. 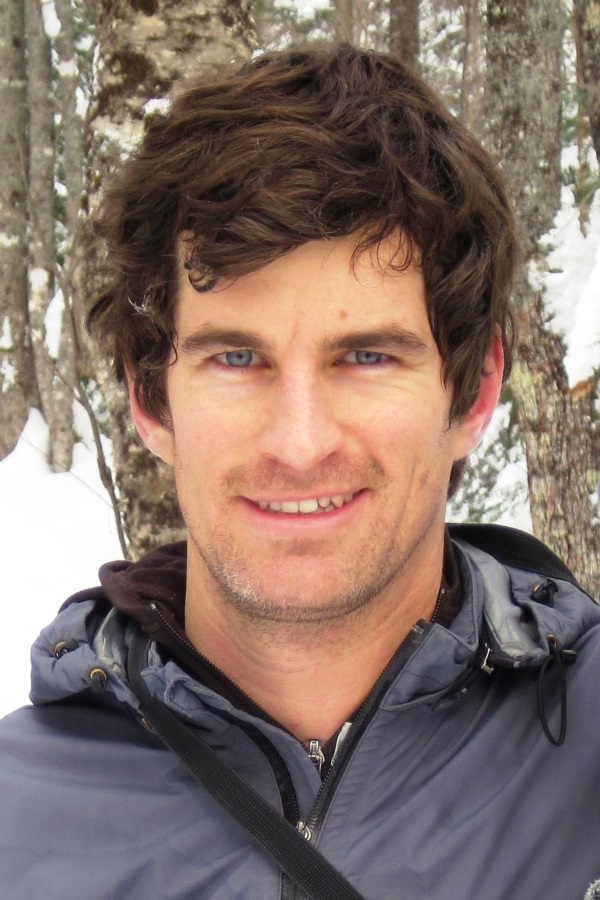 Etienne Laliberté of the University of Montreal, Canada.
Winner of the 2016 Tansley Medal.

This year's finalists were:

We encourage you to read the collection of Tansley insights in this issue, all of which were submitted as part of the 2016 Tansley Medal competition. We offer our warmest congratulations all of the finalists, and we look forward to following their future careers.

Listen to our interview with Etienne Laliberté: